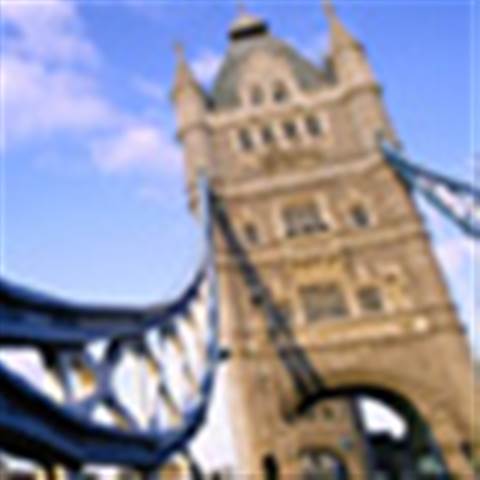 PMPartners Group has claimed that 60 percent of Australian organisations have no project governance, greatly increasing the risk of project failure and time or budget overruns.

"People often say that it's hard to acquire skilled people to enable their projects because they are relatively rare or that if we look internally we have difficulty finding people with the right experience or qualifications,” he said.

Belcher claimed organisations invest millions in strategy development and rely on change initiatives to drive value and results. However, major delays and even complete failures from poorly executed projects all too often prevent them from achieving their desired results.

"The number one reason is because they don't have mature project management processes," he said.

PMPartners Group was recently launched into the market through a merger between PMPartners and ITPM, an IT project delivery organisation.
Got a news tip for our journalists? Share it with us anonymously here.