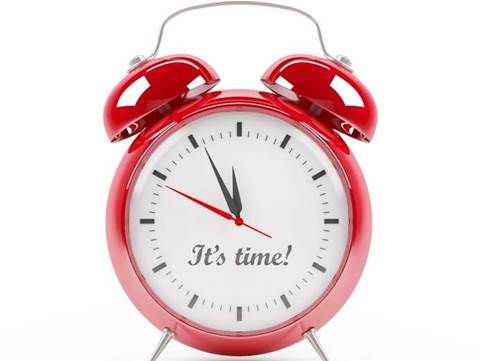 Communications Minister Stephen Conroy has issued an extension to the national broadband network tender deadline after conceding vital information about existing network infrastructure was not yet readily available for all bidders.

“The National Broadband Network represents this nation's single largest investment in broadband infrastructure. It is important that interested parties have adequate time to make use of information about existing infrastructure,” Conroy said.

Prior to the bill’s approval, telco consortium Terria (formerly the G9) had voiced concern over rival bidder Telstra’s surrender of network information which the group described as ‘useless’.

"Aside from a mathematical model the only ‘real world’ data available is a set of street addresses for telephone exchange buildings and average distances for copper cables,” said Terria bid manager Michael Simmons.

Conroy cited the unsatisfactory level of network information supplied by telcos as the prime cause for the deadline delay.

“In February, I wrote to carriers seeking the voluntary disclosure of network information. All carriers either have or are working towards providing this information in a timely manner and I welcome this cooperative approach.”

"Telstra has provided some network information. However despite its best efforts some information is not yet available,'' he said.

Companies bidding for the government-funded $4.7 billion contract will now have 12 weeks "from the date all material is made available" to consider the crucial infrastructure information when preparing their bids.

“The provision of network information is vital to allow potential proponents to build the network to compete on an equal basis,” Conroy said.

The previous July 25 deadline for bid submissions will now be pushed back to an as yet undetermined date.

Until today, Conroy was determined to stick to the initial deadline, saying it was necessary to maintain the tight timeframes imposed on the tender process to ensure the national broadband network would be operational by the end of this year.

Conroy did not speculate on how the new deadline date might affect the Federal Government’s election promise of delivering the first broadband services by the end of the year.
Got a news tip for our journalists? Share it with us anonymously here.