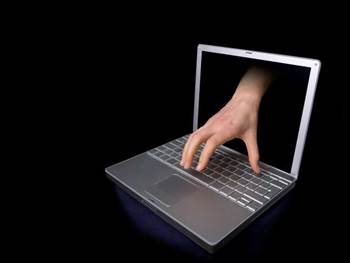 HP has introduced a smaller and lighter version of its mobile thin client device as it ramps up its desktop virtualisation offerings.

The new HP 2533t features a 12 inch widescreen display, with integrated WiFi support and slots for a 3G wireless broadband card. It comes with three possible battery configurations, giving users the choice to focus on weight or battery life.

It also features a specially strengthened casing, improving its ability to stand up to the rigours of mobile working.

Mobile thin clients have been touted as a secure alternative for firms worried about potential losses of sensitive data from stolen or misplaced laptops. HP released its first mobile thin client device, the HP 6720t, earlier this year

Meanwhile, HP said its was extending its partnership with Citrix, so that its XenDesktop software will be supported on all of its thin client devices.

HP's portfolio of thin clients will also be certified for VMware. The server virtualisation pioneer has unveiled a new certification programme for thin clients. Vendors participating in that programme also include Wyse, Sun Microsystems, Fujitsu Siemens and NEC.

“We’re offering businesses a one-stop shop to meet their virtualisation needs with the most comprehensive portfolio of virtual client solutions, ease of management and the highest levels of IT security.”
Got a news tip for our journalists? Share it with us anonymously here.
itweek.co.uk @ 2010 Incisive Media
Tags:
clientextendshpmobilenetworkingrangethin