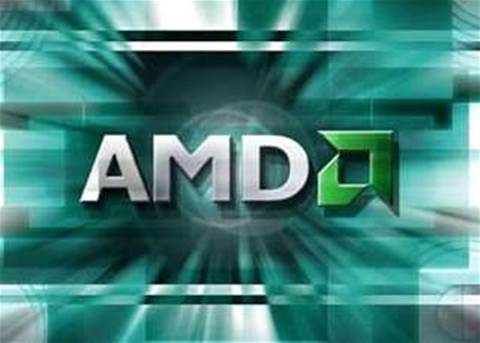 Give Intel a taste of the cat

AMD claims that more than 100 different laptops will be shipped with its brand-new Puma chipset.

While AMD is supposed to be telling the world plus dog about Puma in a couple of weeks, it seems that John Taylor, of AMD's Graphics division, is so excited he cannot contain himself.

Speaking at a technology update event in Singapore he said that PC makers had been falling over themselves to jack the chip under the bonnet of their latest laptops.

The key selling point is apparently AMD’s “hybrid graphics” which basically lets an integrated GPU does the low-powered 2D and 3D work while a discrete GPU chip does the donkey work.

This means that you will get longer battery life and a reasonable amount of power for gaming.

Taylor was saying how Puma’s were using the AMD Turion X2 Ultramobile processor. This has Hypertransport 3 bus for 2.6GB/s data transfer between CPU and chipset and a power management system that shuts down segments of the chip off for the odd millisecond to save a bit of juice.

This Hypertransport stuff is something that AMD has been giving Intel a good kicking with. It has been around for ages and Chipzilla is only just catching up.

It looks like the first Puma-based notebooks will be seen at Computex in Taiwan in June.

Got a news tip for our journalists? Share it with us anonymously here.
theinquirer.net (c) 2010 Incisive Media
Tags:
amds hardware pounce puma ready to