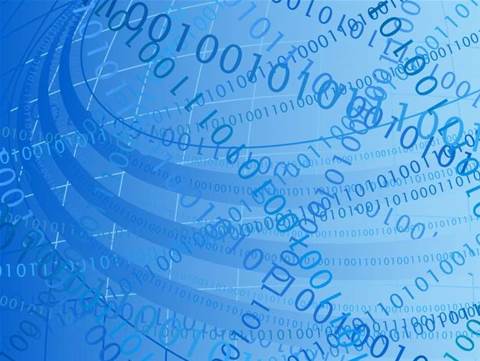 Linux distribution vendor Red Hat has streaked ahead as the leading corporate contributor to the ongoing open source project, the Linux Kernel.

According to a recent report conducted by the Linux Foundation, Red Hat has been recognised ahead of open source advocates IBM and Novell as the most active contributor to the ongoing development of the Linux Kernel.

The report distinguished corporate kernel contributions by affiliating individual developers with corporate identities. These were determined through the use of company email addresses, sponsorship information included in the code they submitted, or simply asking the developers directly.

Not surprisingly, the top individual kernel developers were dominated by Red Hat employees. Al Viro, who topped the list with 1,571 changes (1.9 percent) to the kernel, and David Miller (1520 changes or 1.8 percent) both belong to the Red Hat family.

The report’s findings back up a report from September last year by Linux Weekly News which found Red Hat was the most active company contributor both by changesets (12 percent) and by lines changed (12.7 percent) in the development of the 2.6.23 kernel.
Got a news tip for our journalists? Share it with us anonymously here.