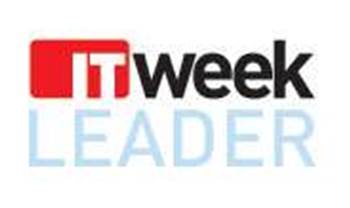 Microsoft’s success in gaining ISO standard status for its Office Open XML file format is either good or bad news, depending on your point of view.

For many businesses, it looks like a good move, since most firms are likely to end up running Office 2007 – which introduced the new XML file formats – and these users now have the reassurance that their information is being stored in an internationally recognised format.

However, other observers will take the opposite view and point out that there already exists an internationally approved standard for productivity documents, following the ISO approval of the rival Oasis Open Document Format (ODF) standard in 2006.

These critics claim, with some justification, that having two incompatible standards makes a mockery of the very notion of a standard, and that this will be bound to cause confusion among users.

There is also the possibility that this move will ultimately torpedo ODF. Since most organisations will wa to settle on one standard for storing and exchanging documents, if they already use Microsoft Office, choosing Open Office XML is the path of least resistance.

If this were to happen, it would be a shame. All of the efforts by Sun, IBM and others to establish a truly vendor-independent and global standard for creating and accessing documents will have proven fruitless.
Got a news tip for our journalists? Share it with us anonymously here.
itweek.co.uk @ 2010 Incisive Media
Tags:
approvalblessingisisomixedsoftware