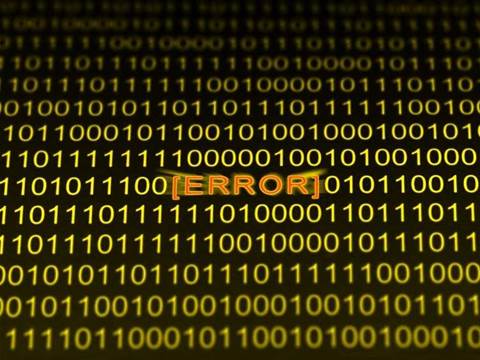 A study into companies that outsource code development has found that six out of 10 do not include security specifications..

The Quocirca report found that many companies are outsourcing more code development than ever before, and that nine out of 10 outsource more than 40 percent.

The National Institute of Standards and Technology reported recently that 92 percent of vulnerabilities affecting computer networks are contained in software applications.

However, when it comes to specifying outsourced code, one in five companies do not even consider security when designing applications.

Fran Howarth, principal analyst at Quocirca and author of the report, said: "The findings indicate that not enough is being done by organisations to build security into the applications on which their businesses rely.

"They are also entrusting large parts of their application development needs to third parties.

"This creates an even greater onus for organisations to thoroughly test all code generated for applications, without which they could be playing into the hands of hackers."

The top outsourcers are financial services organisations, 72 percent of which outsource more than 40 percent of new code development.

Howard Schmidt, a board member at Fortify Software, and a former cyber-security advisor to the White House, said: "These survey results help explain the sudden rise in data breaches.

"It should serve as a wake-up call to any executive whose company sits on a pile of mission-critical application code."
Got a news tip for our journalists? Share it with us anonymously here.
Copyright ©v3.co.uk
Tags:
at code outsourcing puts risk security software