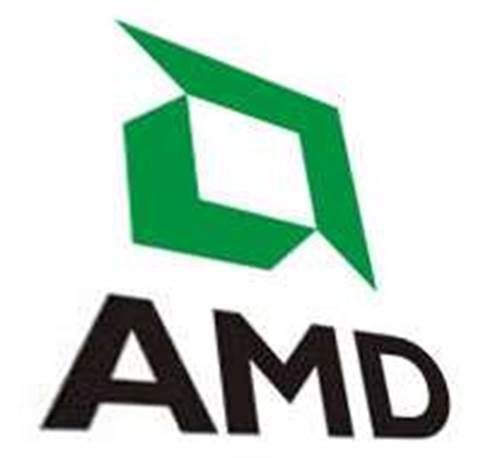 AMD has unveiled details of a new line of processors for embedded machines, and a blueprint for a storage platform..

The chip firm is offering vendors a set of blueprints for a system known as the Storage Bridge Bay, which will allow vendors to use a common design base for a low-cost storage system.

AMD argues that this will allow vendors to focus on fine-tuning the systems rather than the basic design.

The company is also planning three low-power, low-cost processors for embedded systems such as kiosks and gaming machines.

The new processors are designed to be socket-compatible with AMD's previous processors, which is important in the embedded system market where reliability and simplicity is key.

Hardware vendors will be able to plug the new processors directly into current board designs without the need to redesign the entire system.

AMD expects to release the new processors by the second half of 2008.
Got a news tip for our journalists? Share it with us anonymously here.
Copyright ©v3.co.uk
Tags:
amd blueprint out rolls storage