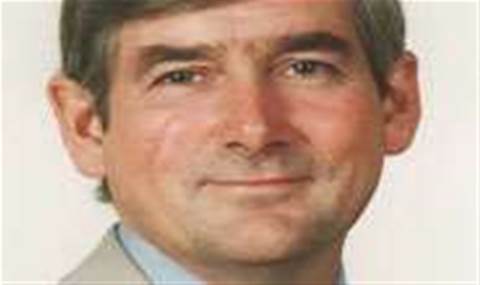 UK's Information Commissioner's Office has urged the government not to water down penalties for deliberate breaches of personal privacy, while at the same time it has advised firms on how to react to accidental leaks.

The ICO said that Clause 76 of the Criminal Justice Bill, which is currently making its way through Parliament, could enable the courts to send data thieves to prison, and urged the government to ensure that this is the case.

Richard Thomas, Information Commissioner, said: ‘I am pleased that government is now taking data protection, and the need to prevent security breaches, more seriously. But there have been powerful last-ditch efforts to get clause 76 removed from the Criminal Justice and Immigration Bill.

There has been widespread support for the government’s decision to strengthen the law and – if data protection is to be taken seriously - it is vital that the government and other parties should stand firm against any possible amendments. I am determined to stop the pernicious illegal market in personal information which our reports exposed."

The new guidance, provided by the ICO stresses the importance of telling the organisation about any accidental breaches, as well as a number of other key activities.
Got a news tip for our journalists? Share it with us anonymously here.
itweek.co.uk @ 2010 Incisive Media
Tags:
breach data ico makes noises security