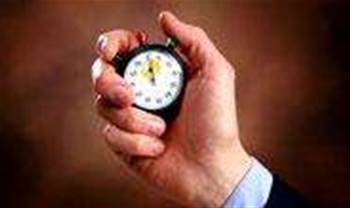 A new report by Symantec Global Services, ‘IT Risk Management Report 2: Myths and Realities,’ has found that the threat of company downtime is more important than security, in respect of IT risk.

The report, authored by Symantec’s chief strategy officer Greg Hughes, was compiled after an analysis of 400 in-depth interviews of IT managers worldwide. Hughes said that managers were increasingly concerned about the availability of their systems, as opposed to external threats. “Availability Risk concerns inaccessibility of information or applications during a systems outage and recovery. Performance risk concerns reduce business productivity or value when teams, systems or applications underperform.”

Hughes added, “The data also support two important conclusions. First, a majority of participants rates every area of IT Risk either ‘Critical’ or ‘Serious’. Second, only 15 percentage points separate the top- and bottom-rated categories. IT Professionals are adopting a more balanced view of IT risks.”