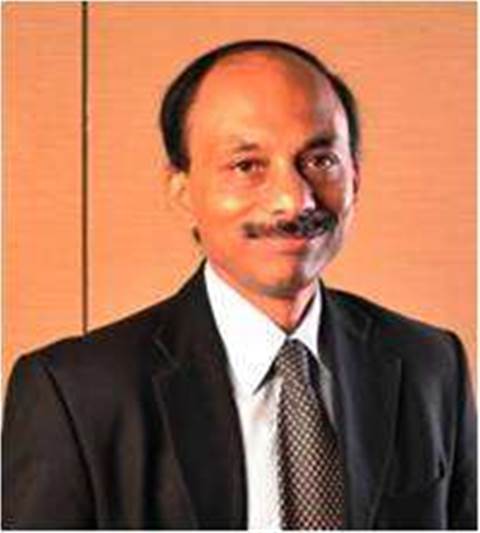 Indian ICT giant Tata Consultancy Services (TCS) has set its sights on ‘frugal innovation’ in a bid to capture part of what analysts predict will be a $1.18 trillion market for ICT in developing nations.

Speaking with iTnews in advance of the Amplify 2011 conference next month, Krishnan described a “culture of creative dissatisfaction” that drove innovation within TCS.

The company of 200,000 had 800 dedicated research and development (R&D) staff and an additional 2,500 in technology teams embedded within various business units.

TCS’s “lifecycle of innovation” began with an “invention process” that aimed to anticipate market demands two to three years in advance.

Ideas, publications and patents from each of those streams were categorised according to their expected effect on the market, and put into one of three “buckets”, Krishnan said.

Once categorised, innovations moved from Tata’s R&D lab to the rest of the company, as well as to academic institutions, start-ups, venture capitalists and partners in its Co-Innovation Network (COIN).

Fifteen TCS clients – including three in Australia – were also COIN members, Krishnan said. He declined to identify those organisations but said that they were “very visionary in what they would like to achieve”.

One in six patented inventions evolved into commercial products, he said.

Derivative inventions were most commonly realised (80-90 percent), followed by between 40 and 50 percent of TCS’ platform-related patents, and a mere five percent of “disruptive” ideas.

One example of a derivative product was a private, enterprise social networking tool TCS had deployed internally in 2007, and was currently expanding.

“The core idea is similar [to Salesforce.com’s Chatter], but the scope of what we’re trying to do goes beyond it,” he said, explaining that the tool would encompass procurement, learning, support and design activities.

Since 2006, TCS has also worked with Stanford University on data privacy – another derivative initiative according to Krishnan.

“There is a constant need for enterprises to worry about data privacy, and how we maintain privacy,” he said. “This is not an easy problem to solve.”

The frugal innovation R&D stream has also yielded a number of products for TCS and its sister companies, Tata Motors and Tata Steel.

In March 2009, Tata Motors launched the award-winning one-lakh ($2,100) Tata Nano car, which could reach other developing markets by the end of this year.

TCS also targeted India’s financial services industry which, according to a 2010 TCS report (pdf), neglected to cater for some 135 million households in the country.

The consultancy declined to disclose details of its frugal investment spend and market value forecasts when questioned by iTnews this week.

Last year, analyst firm Gartner expected IT end-user spending in emerging regions to reach US$1.24 trillion ($1.18 trillion) this year, 38 percent of which would be generated in Brazil, Russia, India and China.

Analysts predicted accelerating demand for consumer hardware, software and services in the next five years, and a business demand for virtualisation, cloud computing, and green IT.