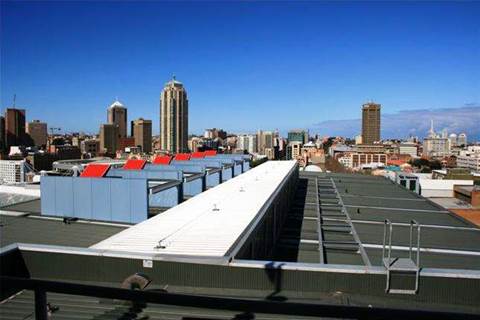 Oracle has revealed plans to offer its customer relationship management (CRM) on-demand suite as a hosted service from a Sydney data centre under a deal signed with hosting partner HarbourMSP.

The hosted service, set to go live in November 2010 from racks within Sydney's Global Switch data centre, will prove a tempting option for government agencies and financial institutions prohibited under legislation from offshoring data.

To date, the world's most popular CRM program delivered as a service is offered by Salesforce.com, whose closest racks to Australia sit in two Equinix datacentres in Singapore.

The monthly subscription-based Salesforce.com has been a thorn in Oracle's side, with the vendor losing many Siebel accounts to the SaaS start-up.

A hosted version of Oracle CRM On-Demand, which is based on the Siebel product and sold on a monthly subscription basis, will prove an attractive prospect for those organisations interested in reducing CapEx investments in CRM via the SaaS model but are cautious about sending customer data offshore.

"Under the true definition of the cloud, it shouldn't matter [where data resides]," Yeung told journalists. "But sometimes the customer is concerned - especially in Government - and they only want data [locally]. So we have just decided to have a data centre set up in Australia."

Three unnamed customers are already signed up to rent Oracle's CRM solutions as a service from the vendor.

Steve Murphy, managing director of Frontline and owner of HarbourMSP, confirmed that the majority of the kit required to deliver the service had arrived at HarbourMSP and that the company was in "build mode" to offer the service by November 1, 2010.

Oracle, however, were only promising the service would be available before the close of 2010.

Murphy said HarbourMSP had proven its credentials to Oracle after several years of offering hosted versions of the vendor's eBusiness Suite and PeopleSoft software on-demand.

Yeung told journalists that Oracle may choose to offer a similar service in other global territories pending the success of the Sydney-based trial.