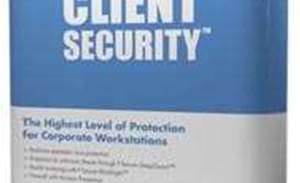 This tool offers a large amount of protection, ease of use and management, all for a fair price.
Feb 5 2009 1:24PM 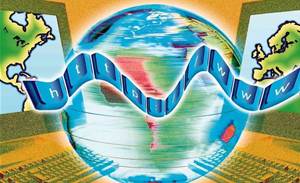 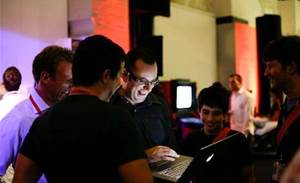 Users of version 8 of Adobe's ubiquitous PDF reader software should patch immediately to version 8.1.3 or upgrade to version 9 to prevent problems caused by serious flaws in the software.
Nov 6 2008 6:23AM

The next version of Apple's iTunes software will include high definition video downloads according to a leak reported by Digg main man, Kevin Rose.
Sep 5 2008 7:10AM

No turning back on IE 8, warns Microsoft

Microsoft is warning users of a potential issue in its upcoming Internet Explorer 8 web browser release that makes it impossible to revert to an older version.
Aug 29 2008 4:21PM

Microsoft is testing a new feature in Internet Explorer 8 which will allow users to surf without recording data.
Aug 26 2008 11:44AM 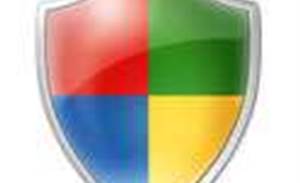 Microsoft on Wednesday released the Beta 1 version of Internet Explorer 8, which the company says is configured to protect against phishing attacks and malware.
Mar 13 2008 9:45AM 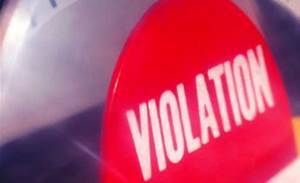 Several Xbox 360 gamers have had their Xbox Live accounts and consoles banned until 12 December 9999, after getting hold of a pre-release version of Microsoft's highly anticipated Halo 3 shooter.
Sep 11 2007 3:33PM 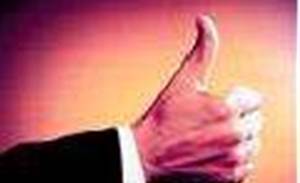 Gartner has given a general thumbs up to IBM's long-awaited Lotus Notes and Domino 8 groupware offerings.
Aug 31 2007 7:20AM

IBM is preparing to ship a new version of its Lotus Notes and Domino applications on 17 August, according to a company webpage published on Tuesday.
Aug 16 2007 6:35AM 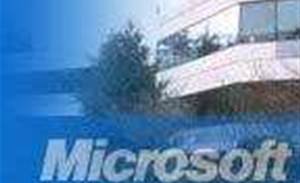 Microsoft released six patches covering 11 vulnerabilities on July's monthly Patch Tuesday, including "critical" fixes impacting Active Directory on Windows 2000 and 2003 Server and its .Net Framework products. In all, Microsoft rated eight of the 11 vulnerabilities as critical.
Jul 11 2007 10:47AM 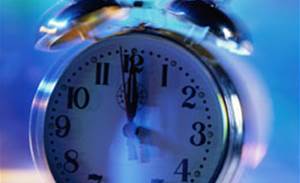 Microsoft works against the clock to ready DNS fix

While stopping short of a guarantee, a prominent Microsoft security researcher said this week that the software superpower is working around the clock to have a patch for the DNS vulnerability ready by the 8 May Patch Tuesday.
Apr 20 2007 9:49AM

Apple has issued a collection of 8 security updates for both the OS X and Windows versions of its QuickTime multimedia software.
Mar 6 2007 2:30PM