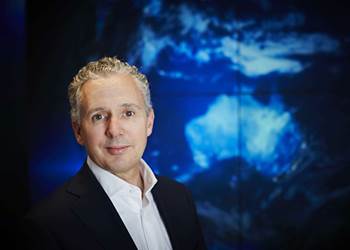 Telstra will spend $250 million to address problems with its struggling network following an ongoing series of outages that have plagued Australia's biggest telco since the start of the year.

The money, which will come out of Telstra's existing capital program, will be spent over the next six to 12 months. It includes the $50 million Telstra pledged to spend on its mobile network in May following three high-profile outages.

The telco's most recent major outage occurred at the end of May, when around 375,000 NBN and ADSL customers were forced offline for as much as four days. The outage was the result of a bungled software update to a domain name server that then triggered a previously unknown fault in some customer modems.

Most of the outages have occured within Telstra's mobile network, which has struggled to cope with the subsequent mass re-registration of booted devices followed an initial outage. The telco put its initial $50 million injection towards real-time traffic monitoring and impact reporting equipment as well as improving capacity for re-registrations on the mobile network.

A series of smaller network problems - including to NBN services in NSW and to its domain name servers - have caused additional headaches for the telco and its customers over the past few months.

"All network operators around the world face the risk of disruptions whether they be the consequence of weather, accidental damage, hardware or other failures," Telstra CEO Andy Penn wrote in a blog post today.

"What I am committed to though is continuing to invest in building the durability and capability of our network, and in our ability to respond quickly if things do go wrong to minimise the impact on customers.

"For example, changes already made mean that our recovery time on the mobile network has been substantially improved."

Penn said the telco was "very advanced" in implementing the recommendations from the April review into its mobile network, and said Telstra had also completed an "end-to-end" review of its core network and IT systems to locate potential risk areas.