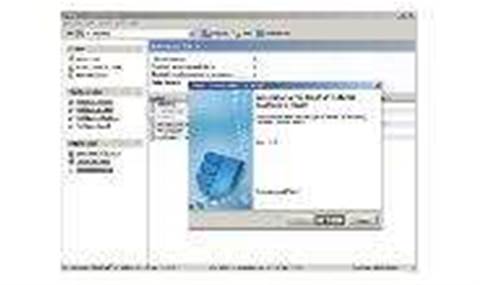 Market is consolidating as security budgets are rising

The announcement that Sophos is to float on the London Stock Exchange is a sign of growing strength in the IT security market, according to experts.

With billings of $167m in the past financial year, Sophos is the largest unlisted company in its sector.

And its growth rate of 23 per cent is faster than the industry average, said Ovum analyst Graham Titterington.

“The security sector is growing an average of 20 per cent annually, twice as quickly as the overall IT market, and Sophos is at the head of that growth,” he said.

Such rich pickings are alsoattracting the big, non-specialist companies.

IBM bought Internet Security Systems two years ago and this week announced plans to spend US$1.5bn on the business in 2008.

Market consolidation will be marked by the emergence of a few dominant players, said Titterington.

“HP, Cisco and Microsoft are all getting involved in security and middle-tier suppliers are being bought up,” he said.

With viruses and hacking costing UK business about £10bn per year according to government figures, firms will keep spending on security software.

And the rise of remote working and wireless technology ­ involving moving from traditional firewall perimeter security to protecting the endpoint ­ will continue to push up budgets.

“The increasing rise of e-commerce as well as the advent of Web 2.0 will only bring further spending,” said Titterington.
Got a news tip for our journalists? Share it with us anonymously here.
channelweb.co.uk @ 2010 Incisive Media
Tags:
big concerns equal for profits security sophos
In Partnership With
By Tom Young
Nov 16 2007
3:51PM