Waiting for the great leap forward in federal government 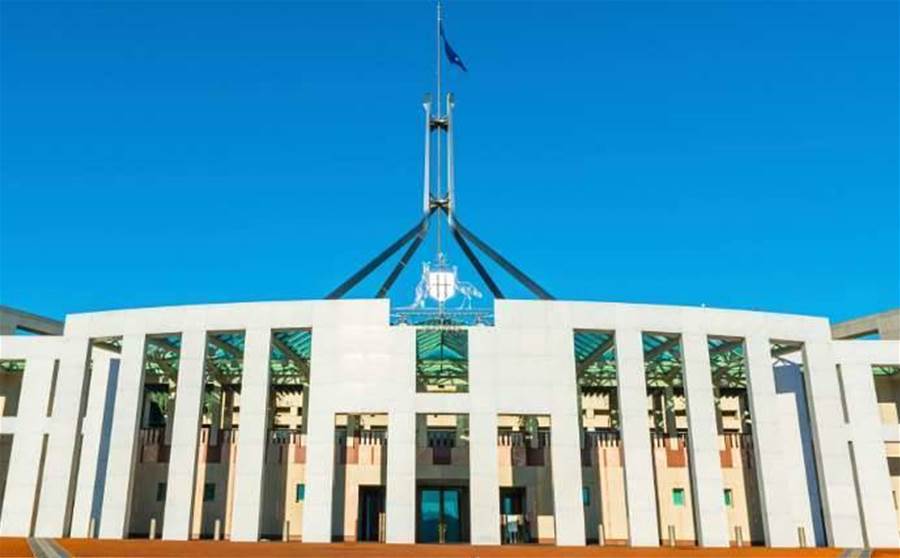 Dean Lacheca was recently asked “does the government need to be better than just good?”

“They get the fact that they have to modernise, and they have to keep pace, but why spend money on being the best, and what does the best mean in an environment where you can't win new customers, where you can't really change the market, and you can't branch out into new lines of business,” Lacheca said, commenting “It's a really interesting mindset.”

But it’s also a mindset that is not pervasive.

Instead, Australia’s federal government is actively trying to accelerate its digital transformation capabilities.

The two-month program is comprehensive and guides participants through modern leadership and digital concepts: they’ll learn iterative ways of working, how to engage better with the people who use their services, and changing the culture and mindset of those around them to work in more adaptive ways.

Though it is still early days, feedback provided about the program has been “exceptionally positive, with 98 percent of participants reporting the program was valuable, and all participants saying they are going to apply the learnings” in their respective workplaces, the APSC says.

The program is certainly needed: a recent report, ‘Today’s Problems, Yesterday’s Toolkit’ commissioned by the Australia and New Zealand School of Government (ANZSOG), finds public servants are “eager to embrace skills for innovation but receive inadequate training in them.”

It calls on the federal government, in particular, “to focus on investing in talent and letting the creative thinkers in the service advance innovative ideas that improve people’s lives.” 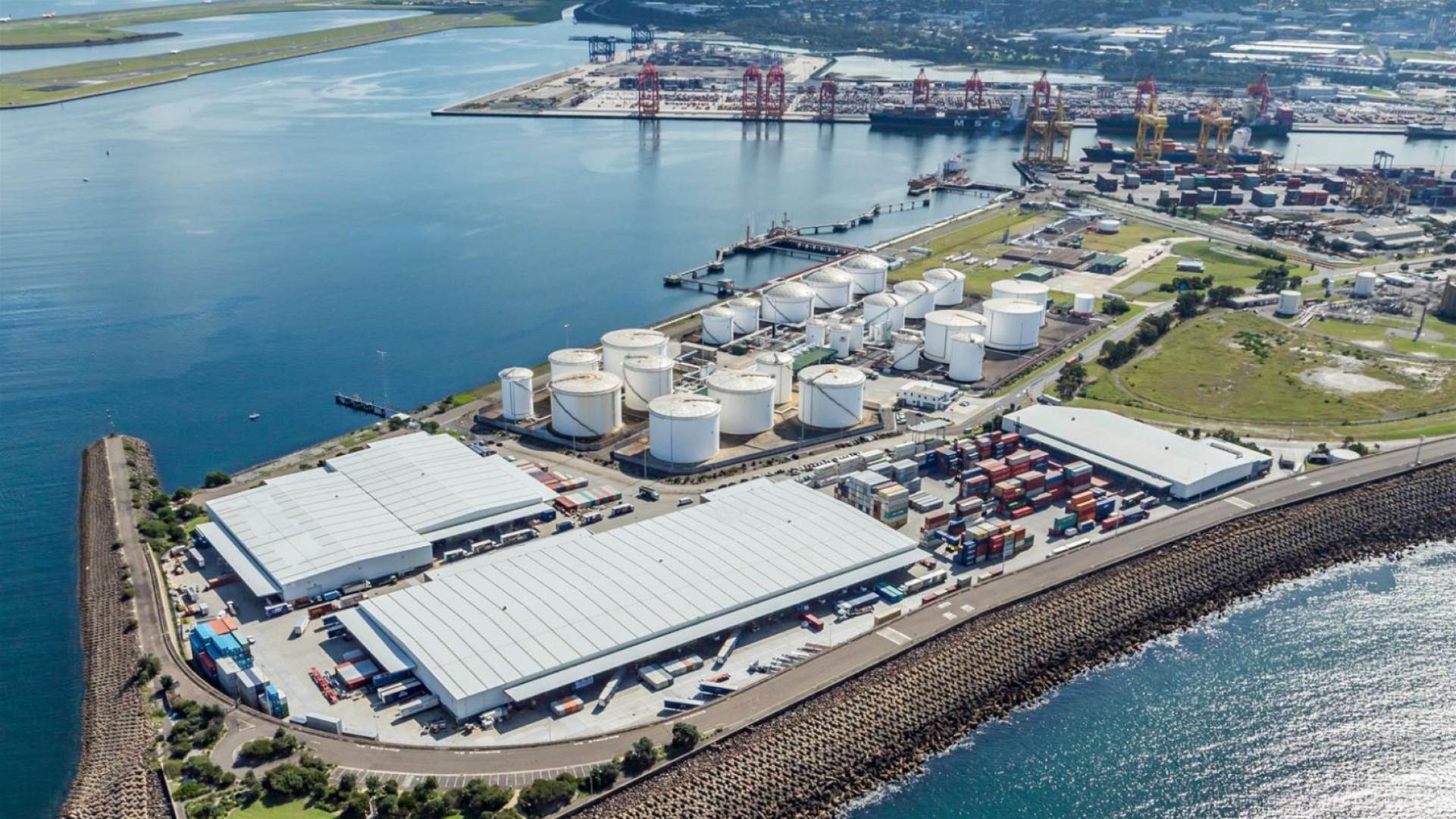 First, he says, there are the large, mostly citizen service-facing departments with sizable budgets and resourcing to improve the way they deliver services.

Then, there is a second tier of smaller agencies that may or may not be directly citizen-facing, but still have their own digital ambitions or agenda.

Not all digital transformations happening in federal government are immediately apparent (DTA is currently undergoing an exercise to draw out some of the better examples).

Some agencies, however, have placed their digital ambitions out in full public view.

Austrade, for example, unveiled what it is calling its “alpha digital strategy” in February 2019 - “alpha” in the sense that it’s “the first version and it will change”.

“We will develop the digital capabilities of our staff so we can better understand what digital can (and can’t) do, use agile and human-centred practices in our teams, and help us use data in our everyday work,” it says in a Medium blog set up to chart its progress and encourage partnerships. 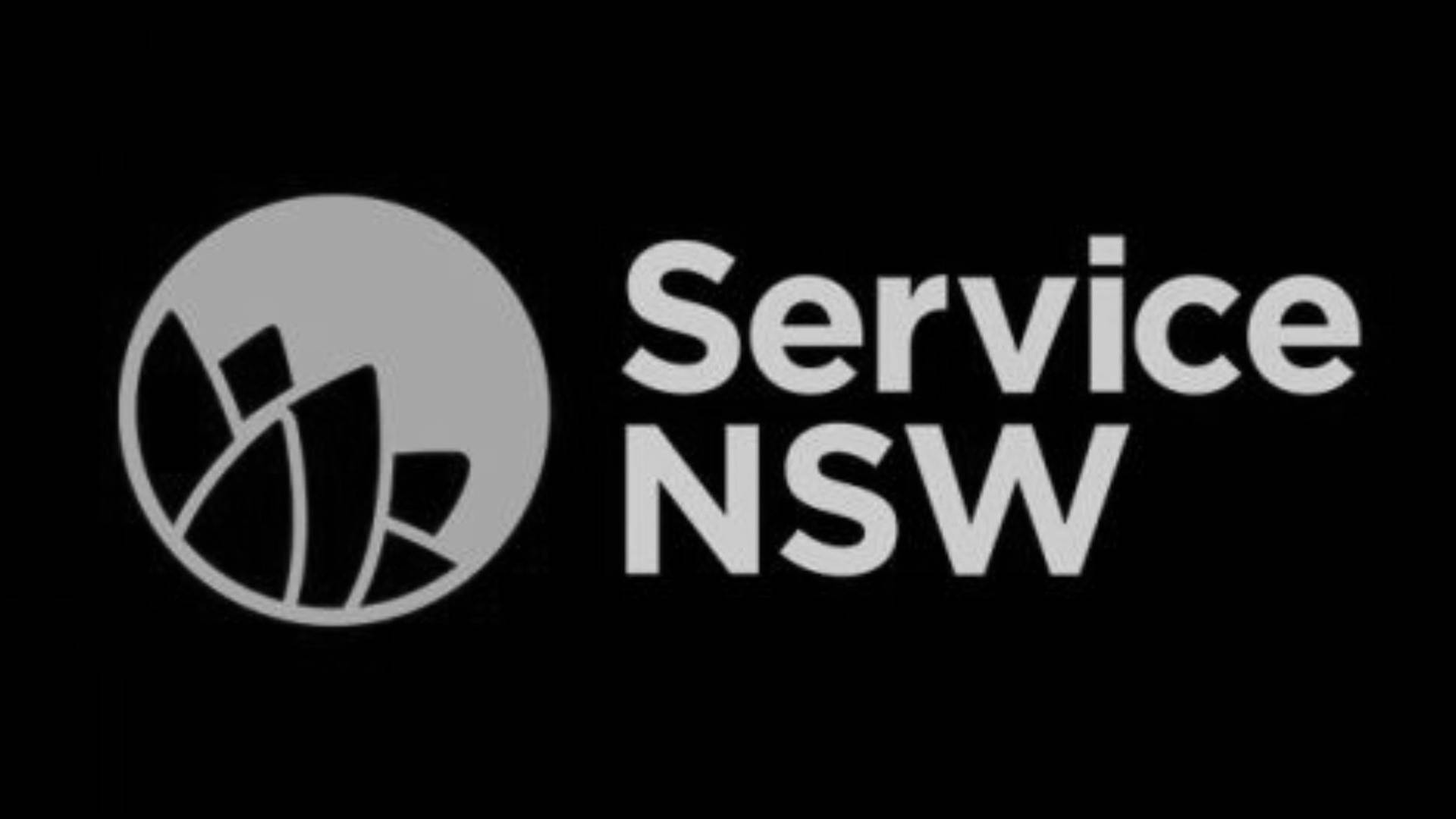 Much of the focus around digital in government in the past few months has been dominated by plans to rebadge the Department of Human Services as Services Australia.

Services Australia is intended to act as a centralised government service agency, modelled to some extent on the digital-first Service NSW.

“Services Australia is obviously getting a lot of the focus right now. It's pretty much the only thing at the political level that has been announced federally,” Gartner’s Dean Lacheca says.

A strategic plan for Services Australia was still being drawn together at the time of publication. The process is being led by former Service NSW head Martin Hoffman, with assistance from several consultancies.

Lacheca believes much of the digital action will be in all the smaller agencies that now have to surface their citizen-facing services through the new centralised “transactional frontend” of Services Australia.

“Where the real challenges are going to be is in all of the smaller agencies and how they can really embrace that concept of being end-to-end digital,” he says. 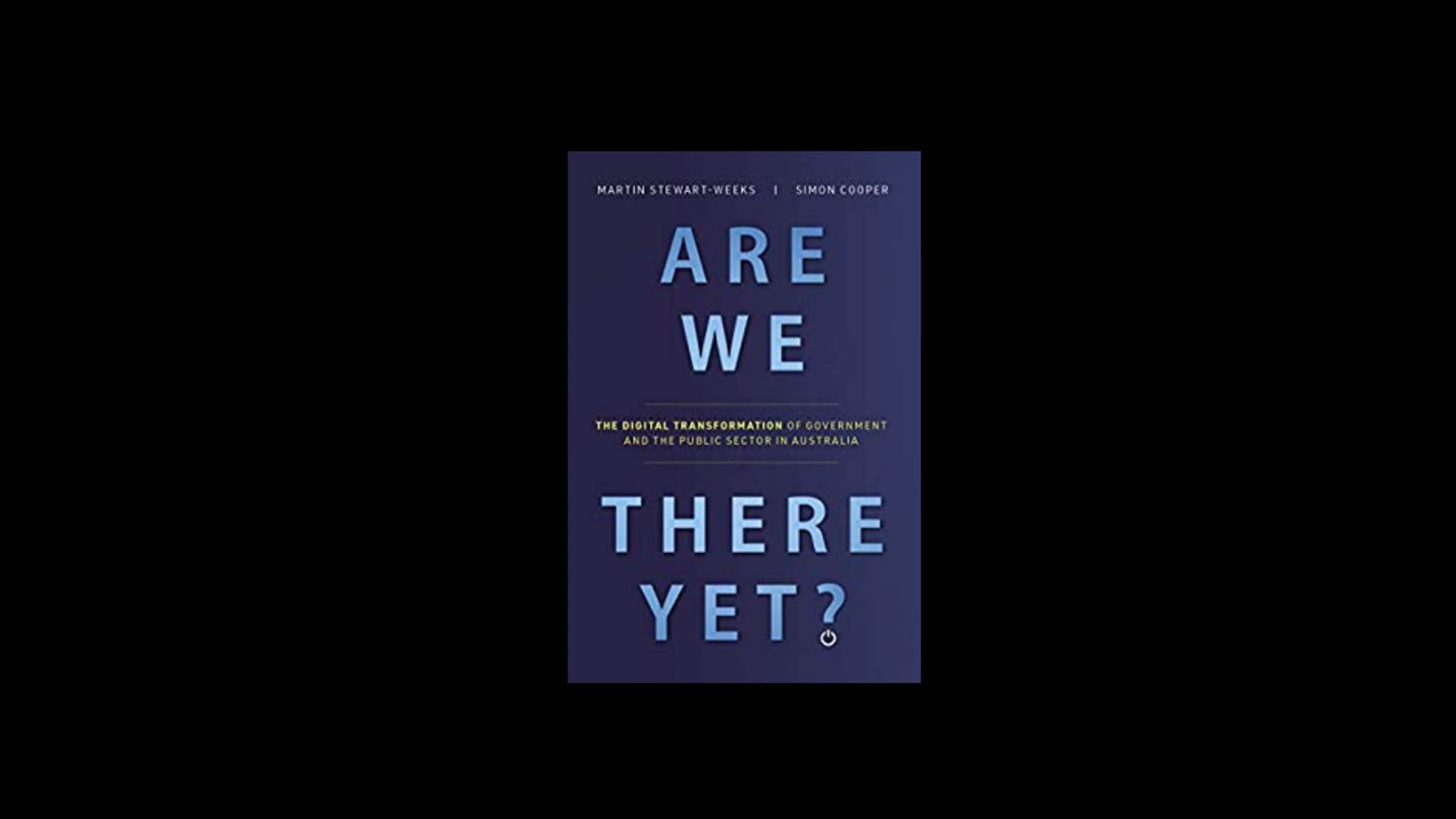 The government has previously laid out a vision for Australia to be “one of the top three digital governments in the world” by 2025. That will take considerable work - and may require some radical shake-ups in current thinking.

The co-authors say the book came about through a “shared frustration that the speed of digital transformation in [government in] Australia seemed to be slower than we were seeing and hearing about in other countries”.

“Digital transformation across the public sector has stalled,” they argue. “After over 25 years of considerable time, money, and effort at national, state, and local levels, we’re still not ‘there’ yet.”

In an article published by UK site apolitical, Cooper and Stewart-Weeks argue there is a disconnect between people in government that understand digital and innovation, and those that understand governing and policy-making.

Though common ground occasionally emerges, they argue that digital’s potential will only be realised if differences are put aside and the focus moves to action, rather than more discussion.

Both Stewart-Weeks and Cooper were contacted to provide comment for this story but were unable to do so. 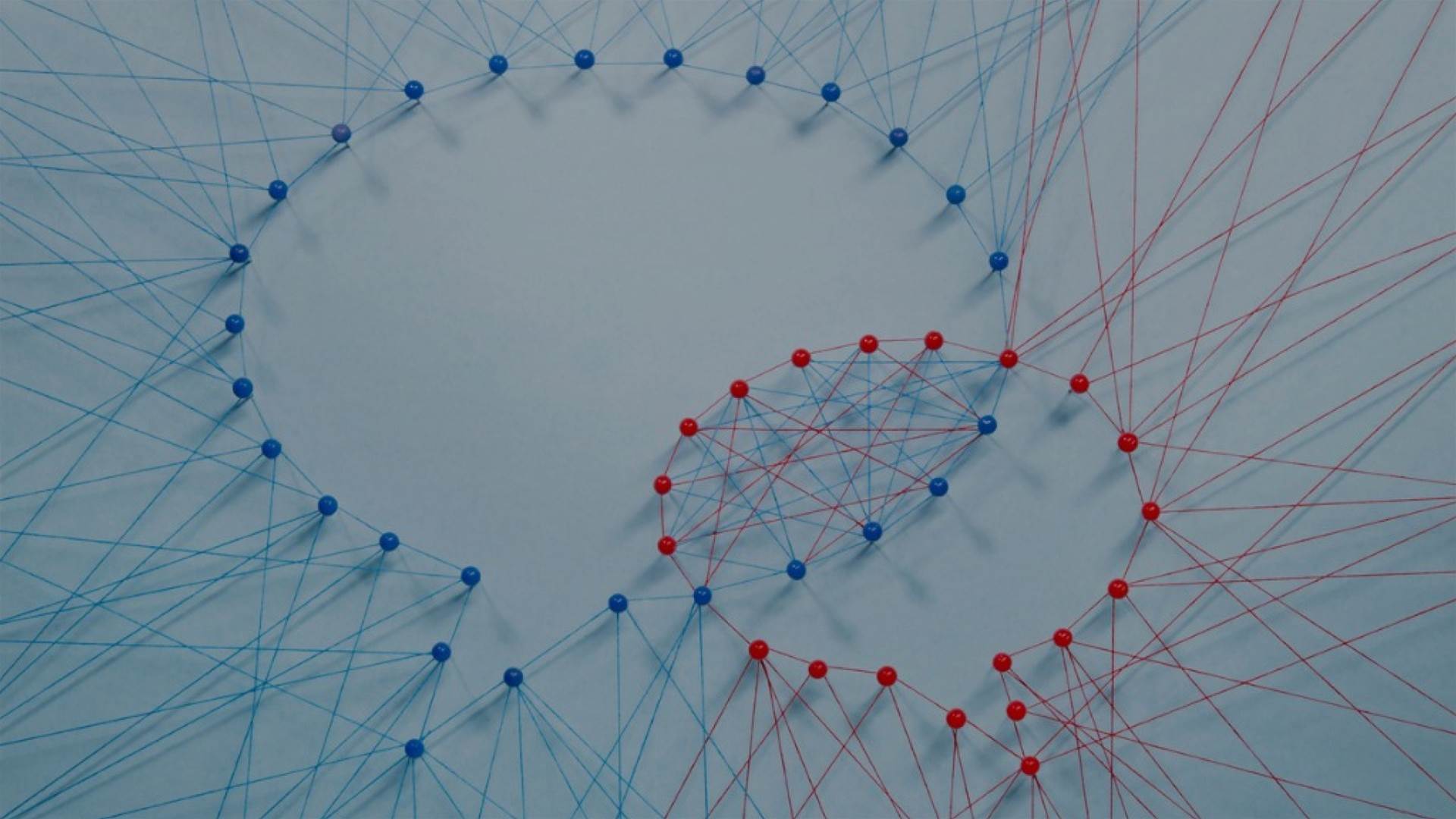 Federal and state ministers from across Australia with responsibility for public data and digital transformation now convene regularly as part of the Australian Digital Council.

“The Council is responsible for overseeing the development of Australia’s digital capability,” its terms of reference state. “This can be achieved by identifying best practice across jurisdictions and pursuing areas for collaboration to achieve its purpose.”

At the Council of Australian Governments (COAG) meeting in August 2019, the council was renamed and “elevated to a COAG Council to identify and drive digital transformation and data collaboration projects across jurisdictions to better respond to the needs of all Australians.”

Lacheca is positive about the council’s formation. “If they can turn it into actionable outcomes, it is a massive step forward. 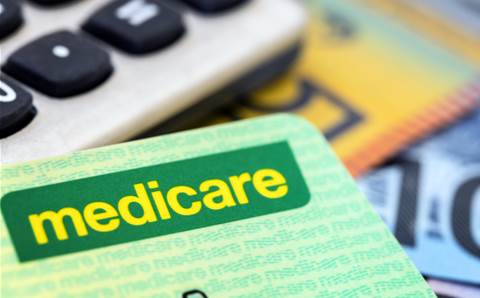 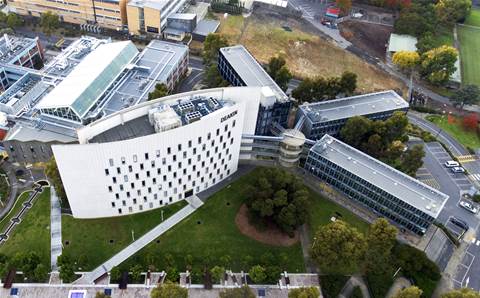 By Ry Crozier
proudly sponsored by