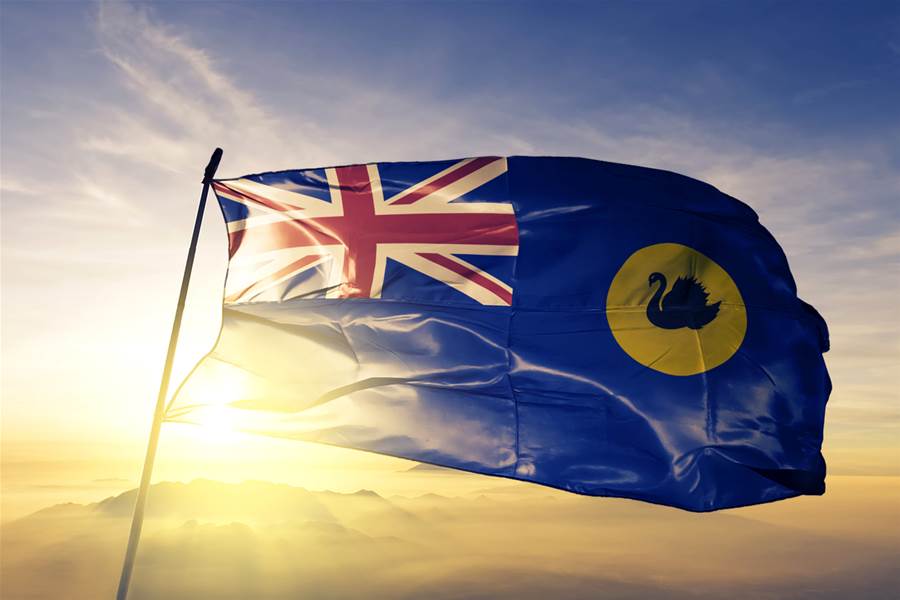 The WA government has unveiled its second digital strategy, promising to grow the number of common platforms available to agencies in a bid to reimagine citizen-facing online services.

The government-wide strategy [pdf], released this week, comes more than five years after the first strategy that kickstarted the state’s shift away from legacy IT systems and practices in 2016.

It aims to “accelerate” that transformation, which is being spearhead by the Office of Digital Government with the Department of Premier and Cabinet through the single digital service portal, WA.gov.au.

“With solid foundations in place, the WA government now has the opportunity to reimagine the role of digital in how government serves people, businesses and communities,” the strategy states.

Central to the new strategy is a plan to “build whole-of-government digital capabilities” that agencies can “connect their individual services to”.

“These capabilities will simplify online government interactions by allowing us to design services around your needs and life events,” the strategy states.

One such planned capability is a “trusted digital identity”, which citizens and businesses will be able to use to access multiple services securely.

Citizens will access services from a range of agencies through WA.gov.au, which is set to be expanded with “self-service portal capabilities”.

Greater use of the portal is also expected to “reduce the need [for citizens] to deal with multiple agencies or layers of government” through increased ‘tell us once’ functionality.

But the government has stressed that digital services will not come at the expense of traditional assistance channels, including through ServiceWA or over the phone.

“Government services will importantly be digital-first, not digital only – preserving and growing the ability to choose,” Innovation and ICT Minister Don Punch said in the strategy’s preface.

The government also plans to “accelerate data sharing and the development of analytics capabilities”, including by “overcoming legislative and cultural barriers” where possible.

It has already conducted a pandemic-themed “whole-of-government data sharing and analytics pilot”, which will be used to inform any future capabilities.

“We’ve piloted a central data hub and we’ll continue to develop our capability to bring datasets from agencies together, to enable us to derive whole-of-government data insights,” the strategy states.

A legislated responsible information sharing framework will similarly be developed to “assist agencies to assess how to share, link and analyse data, and to implement robust governance”.

On the cyber security front, the government plans to introduce a portal for agencies to report incidents, which will also help coordinate the whole-of-government response to issues.

The portal will build on the cyber security operations centre created last year to improve visibility of the network threats facing agencies.

The government is also progressing Privacy and Responsible Information Sharing legislation, which it unveiled in 2019, to improve privacy protections for West Australians.

WA is one of only two states and territories without dedicated privacy legislation, the other being South Australia.

In a statement, Punch said the government is “committed to reorienting government service and regulatory processes around the needs of people and business”.

"The new digital strategy will change the way government works and make it easier for people and businesses to interact with the state government,” he said.

In a departure from the 2016 strategy, the government is planning to review and update the 2021 strategy periodically, as well as report progress against roadmaps. 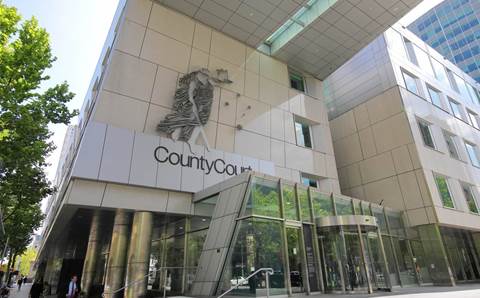 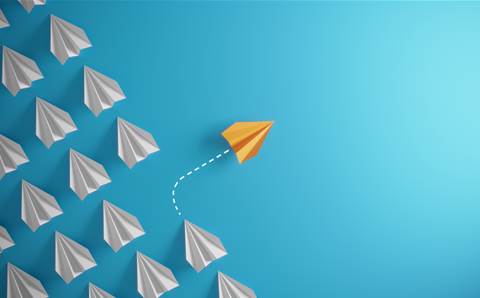 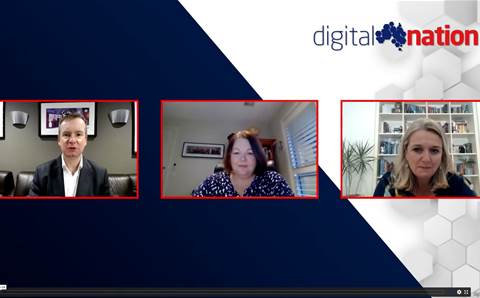 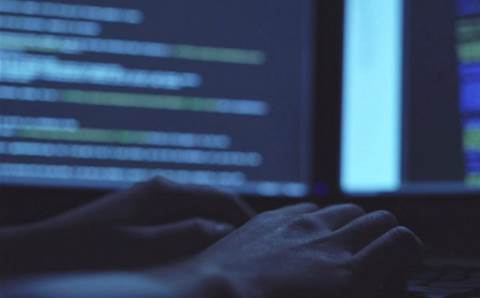