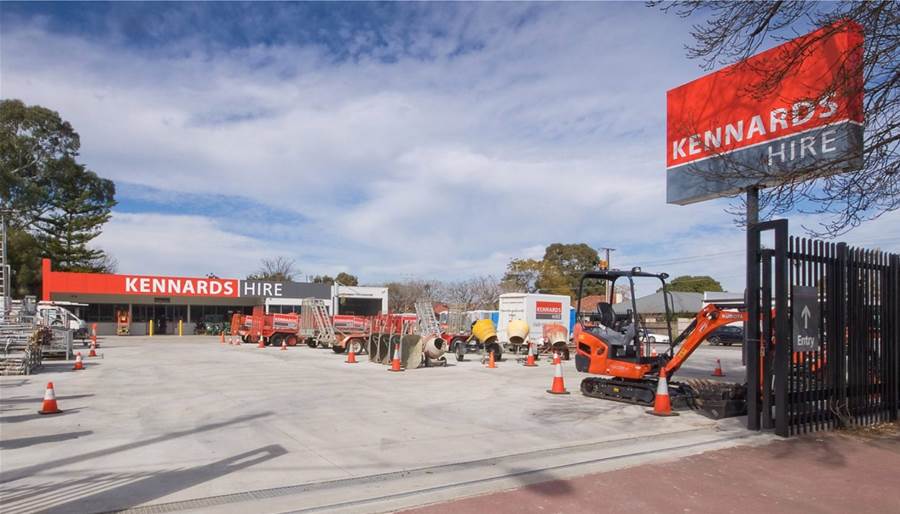 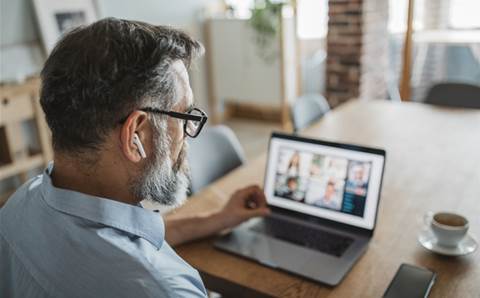 Why SD-WAN is no longer only a nice-to-have 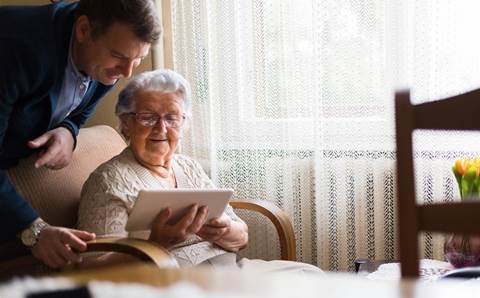 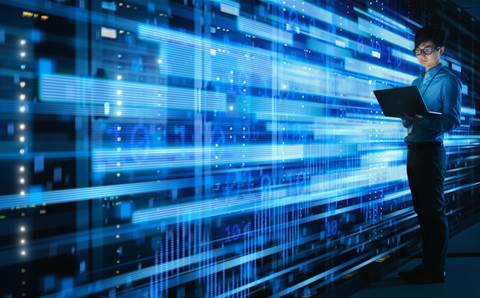 What will the network of the next decade look like? 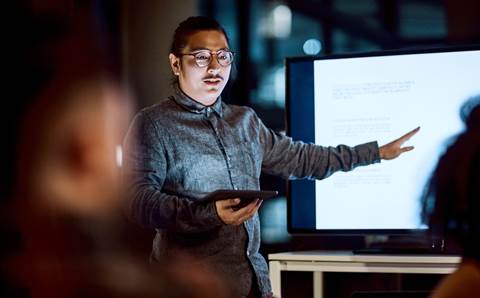 By Jade
proudly sponsored by