The last two years have seen a huge acceleration in the digitalisation of business. After an initial focus on survival, companies are now putting their efforts into adapting and thriving.

That requires a new way of thinking, according to Micro Focus business consultant Matthew Bertram, who says technology leaders need to shift their focus from redundancy to resilience.

Bertram says technologies such as automation and AI will play a critical role in future, especially in areas such as DevOps.

“Redundancy is important, and it helps us survive when incidents or problems occur. But the cool thing with redundancy is that our business environment remains the same and the goal is to simply get back up and running as quickly as possible,” he says.

The experiences of the last 18 months, however, have often involved huge changes in the environment and ways of working.

“So to me, resilience is about how do we adapt and thrive when everything has changed. It's not just about survival and keeping the business running, but it's about changing the way we're working. And then building upon that.”

While many companies have now adapted to new ways of working, they now have an opportunity is to grow the businesses in a way that reflects changed customer or consumer behaviour.

Automation and artificial intelligence will be critical to bringing new services to market, he says, “... whether that is new ways of engaging with customers or citizens, maybe brand new things that we can offer as a business.”

According to Bertram, “Digital transformation has the opportunity to keep accelerating. And companies that do accelerate and bring new services and offerings to market are going to do well.

“They are the ones who have worked out how to operate and do that nimbly and in the changing ways of working.” 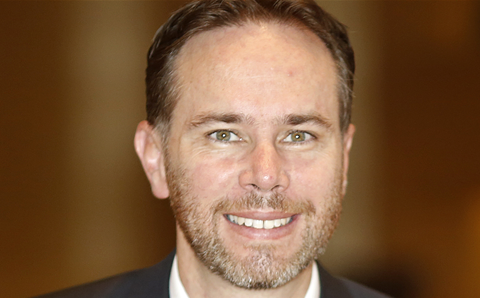 How to think about business resiliency and technology 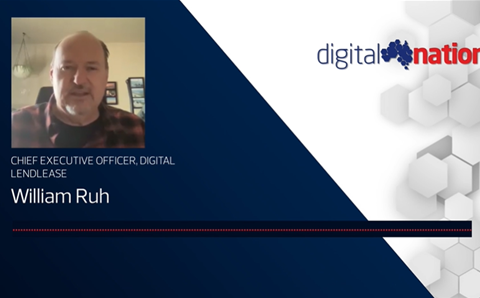 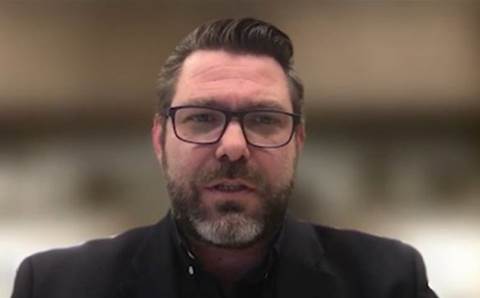